“Diversity in Architecture”, a non-profit organization founded in June 2021 in Berlin, announces on the occasion of the 17th Biennale Architettura in Venice, the creation of an international award for women architects.

During the book launch of WOMEN IN ARCHITECTURE at the invitation of Fondazione Berengo, Venice, in the presence of the editor Ursula Schwitalla with her co-authors Odile Decq, Sol Camacho and Dirk Boll, the initiators of this new international award for women Dr. Ursula Schwitalla (art historian) and Christiane Fath (architect) explained the objective of this initiative: “The aim is to support actively a greater gender balance between architects and to show and appreciate role models for the younger generation of women architects. The platform Diversity in Architecture will strengthen the visibility of women architects and foster synergies among each other.”

Great personalities as Lina Bo Bardi, the young architect from Italy emigrating in the early 50ies to Brazil and creating exceptional architecture in S?o Paolo, interpreted architecture as a social subject. She will be awarded posthumously with a Golden Lion of 17th Biennale Achitettura. “There are a lot of women architects who a deserving more recognition and visibility – there is an urgent need for a new award for women architects!” demands Ursula Schwitalla. In 2023 for the first time women architects will be awarded by this international prize. The jury, which will start its activities in 2022, will include cosmopolitan and diverse experts from all five continents.

The founding members of Diversity in Architecture are strong women and (male) personalities, i.a. Odile Decq (Architecture) with Martha Thorne co-Initiator of VOICES of WOMEN, 2018 in Venice, Angelika Fitz (first women director of AZW – Architektur Zentrum Wien) and Sol Camacho (architect and cultural director of Instituto Bardi/Casa de Vidro in S?o Paulo). Other supporters are Dr. Dirk Boll (Christies) and Marc F. Kimmich (founder COPRO): “It’s time to make visible the building culture of women architects and planners. Their power and contribution are integral part of our culture and are giving very important impulses and momentum to the great changes and challenges of today and tomorrow. The female perspective to this is not only important but necessary.”

Before starting the nomination process by the jury in 2022 Diversity in Architecture is looking for members of the association. Application forms can be found under (become a) Member on the website. 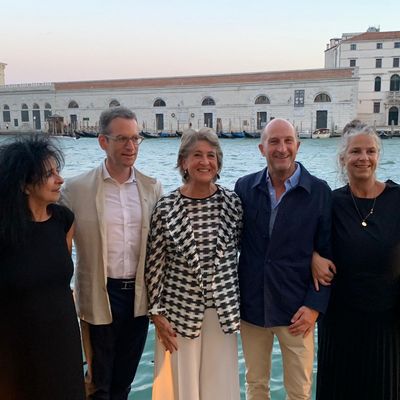 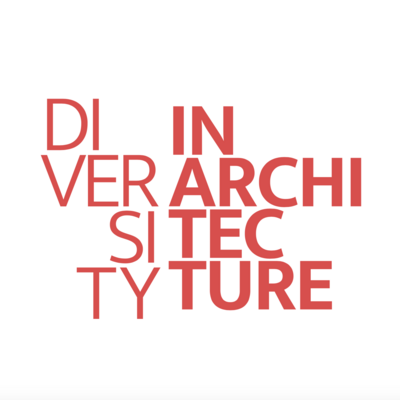 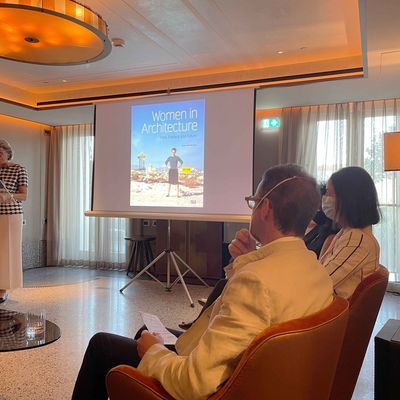 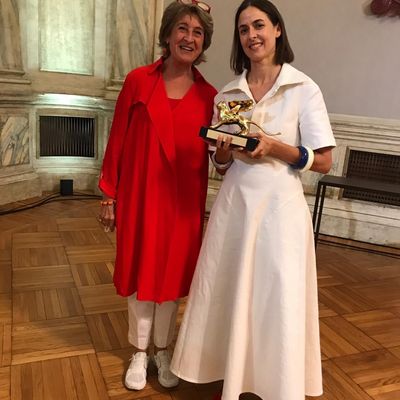