In Cambodia, 11 million out of a total of 16 million people live in poverty and without access to clean drinking water. The Freundeskreis Kambodscha e.V. takes up this issue and has put the idea of "Water and Life for People" into practice.

As a non-profit association, it has been active since October 2015 with a lot of heart and soul from volunteers and transforms donations directly into practical help in the form of water wells. Thanks to the donors' helpers, the 362nd well project has been completed to date.

The Freundeskreis Kamboscha e.V. is now setting a new focus on education. The first school was opened in October 2018 in Thront Chrom. By now about 400 children are being taught English, mathematics and other foreign languages.

In October last year the decision was made to build a second school in Prolet, a small community with 257 families. COPRO has supported this project with a generous donation, as it has already supported more than 20 well projects, so that work on the "COPRO School" could already start in January 2019. The building has now been completed and will be opened in June 2019. The construction of a library and a toilet facility completes the project. Wells have also been drilled and completed as a matter of course.

On the homepage you will find further information about the great work on site.

We are happy about the successes so far and wish the Freundeskreis Kambodscha e.V. continued success! 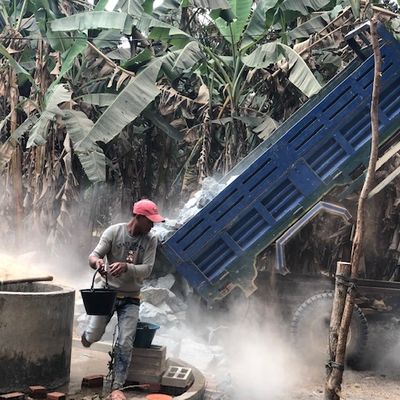 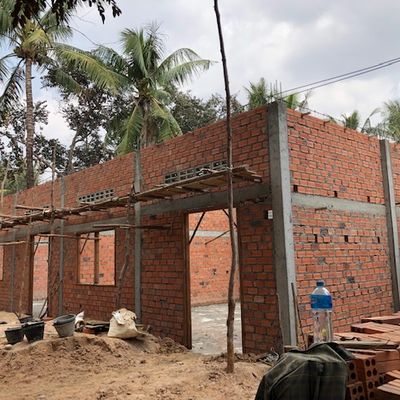 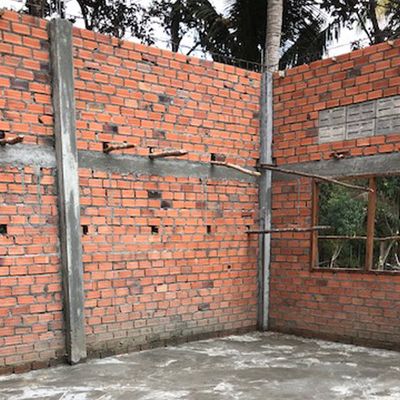 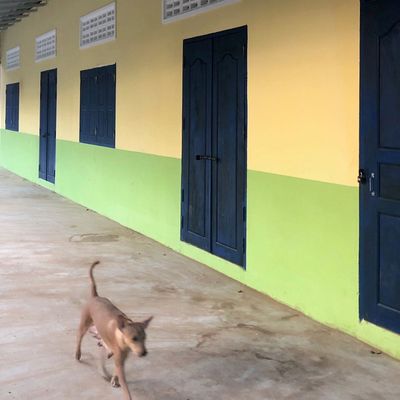 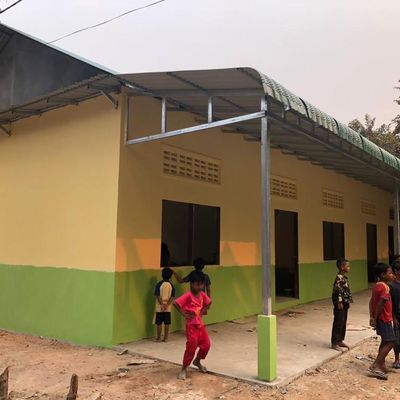 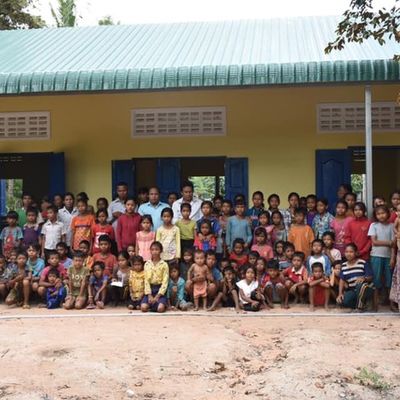 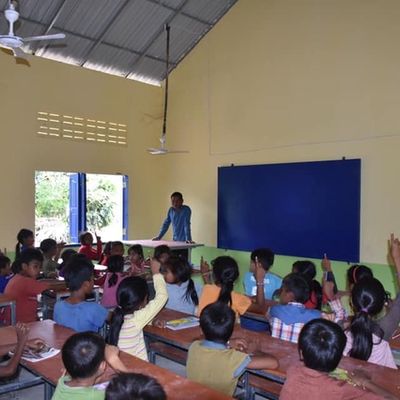 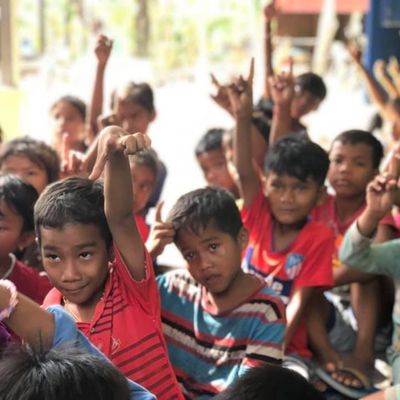