The German Architecture Museum (Deutsches Architekturmuseum – DAM) has nominated Berlin-based architects GRAFT for the 2019 DAM PRIZE. The museum has bestowed the prize upon ‘remarkable buildings and ensembles’ every year since 2007.

The craft beer brand first established its base as a ‘pioneer’ in summer 2016, as part of an initiative to promote pioneers in gastronomy, culture, sports and manufacturing at Urbane Mitte. It has since become a fixture at Gleisdreieck Park. This forerunner opened up the area to the public before the start of construction work on the permanent structures at Urbane Mitte. “BRLO Brwhouse showcases the lifestyle here – demonstrating how people socialise, relax, and enjoy their time among the urban community in the heart of Berlin, as well as the huge social potential of this special place,” says Marc F. Kimmich, CEO of COPRO AG.

The unique thing about this building is that it was created entirely from overseas shipping containers. With this design, BRLO Brwhouse developed a mobile and temporary catering concept at Berlin’s Urbane Mitte that stands out with its contemporary simplicity and impresses with its modern brewery-restaurant appeal.

A pop-up beer garden at the front of the building lies right alongside the park. The outside area surrounding BRLO Brwhouse also offers space for a wide range of cultural events. But inside, the culinary delights created in this brewery kitchen earned the restaurant the ‘Berliner Szenerestaurant’ award last year – a prestigious recognition of Berlin’s trendiest restaurant. The mouth-watering meals are accompanied by beer brewed on the premises. Alongside its own core range, which includes Helles and Porter, BRLO Brwhouse also serves craft beers from associated small brewers and international breweries.

The German Architecture Museum is a key observer and reviewer of trends and changes in architecture and urban development in Germany. The DAM Prize is one of Germany’s most prestigious architecture awards. Following a tour by a jury of experts chaired by Fritz Auer (Auer Weber), the winning project will be selected from the finalists and announced at the end of January 2019. 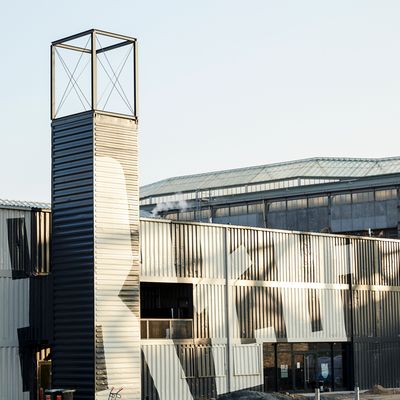 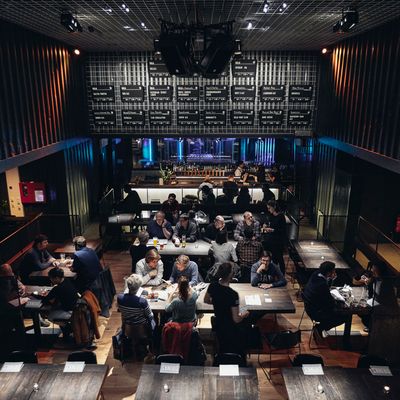 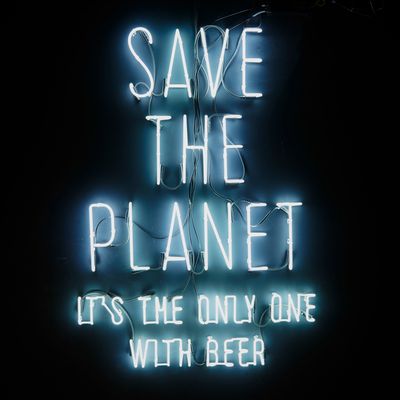 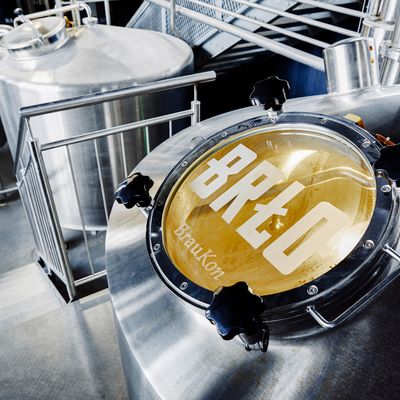